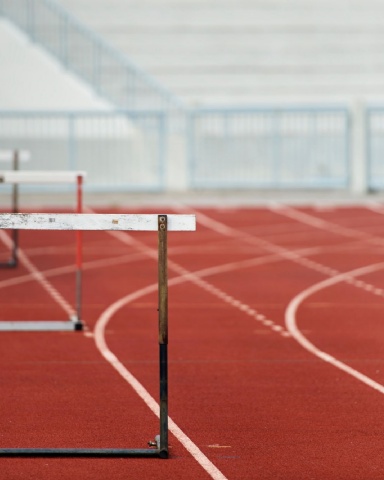 Winning Bronze at the Mexico City Olympic Games in 1968 for the 400m Hurdles. In 1969 he went on to achieve a Silver medal at the European Athletics Championships and in 1970 a Gold at the Commonwealth games. During his career, he also represented England in the 1966 and 1974 Commonwealth Games for the 400m hurdles.

In the’70 and early ‘80’s, John was a regular on ‘The Superstars’, a BBC sports programme. He came 2nd in the World Superstars Final held in America in 1980 and in order to compete in the 100m of the UK grand final that year, John had to turn professional and chose to run.