The Combined Cadet Force (CCF) is a youth organisation sponsored by the Ministry of Defence but is not part of the armed forces of the Crown. Contingents can be found mostly in private schools, although there are others not in the independent school system. The Read School CCF contingent has had a long and proud presence in school since 1914 and is now nearly 110 years old, making it one of the old cadet forces in the country.

‘The CCF offers many wonderful skills to those who participate. Cadets in Sixth Form are usually senior cadets and lead younger cadets in tasks, or take lessons and teach the younger ranks. Being in the CCF developed my character and boosted my confidence for later life, giving me skills of self-discipline & self-care (like ironing) which will be particularly helpful in going to university!’.

CCF is compulsory for all members of Years 8, 9 and 10 and is optional for pupils in Year 11 and above. Pupils may choose to be members of the Army Section or the RAF section of our CCF contingent. The aim of the CCF is to promote teamwork, leadership, service to others and an understanding of the role of the Armed Forces. These aims are achieved through a variety of activities including military training such as drill, shooting, skill at arms, first aid, field craft and navigation; as well as adventure training such as rock climbing, kayaking and camping.

As cadets progress they may become Non-Commissioned Officers and help lead and instruct other cadets. There is a bi-annual inspection and a dinner each year as a celebration of the achievements of the cadets and NCOs, and we are extremely grateful to all of the members of the Armed Forces who so ably assist us.

Each cadet will have the opportunity of attending a range day (if in the army section) or an Air Experience Flying day (if in the RAF section) at some point during the year. There is also one Field Weekend per term, an Adventure Training Camp at Easter, a CCF Central Summer Camp and an RAF Summer Camp.  In addition, members of the CCF can attend various courses run by the Armed Forces ranging from gliding to leadership courses.

Members of the CCF in Sixth Form have the opportunity to enrol on and complete the BTEC Public Services Level 2 National Diploma.  This qualification is delivered through CVQO and is the equivalent of 4 GCSEs.

The CCF also offers the opportunity to gain CVQO-led qualifications, such as BTEC Certificates and Diplomas as well as leadership and management qualifications from the Institute of Leadership and Management (ILM).  These are accessible to everyone, regardless of ability, skill or previous experience and offer a valuable complement to academic qualifications.

Past Read Sixth Form CCF cadets have been successful in gaining the prestigious Duke of Westminster and Lord Lieutenant’s Awards which are designed to recognise and reward the most deserving cadets for extraordinary achievement – a great boost to a UCAS personal statement, CV or apprenticeship application.

Read School cadets proudly parade at key school events such as Commemoration Day and Remembrance Day each year, and it is with great poignancy that we recall that 51 old boys of the School lost their lives in armed combat in the twentieth century. 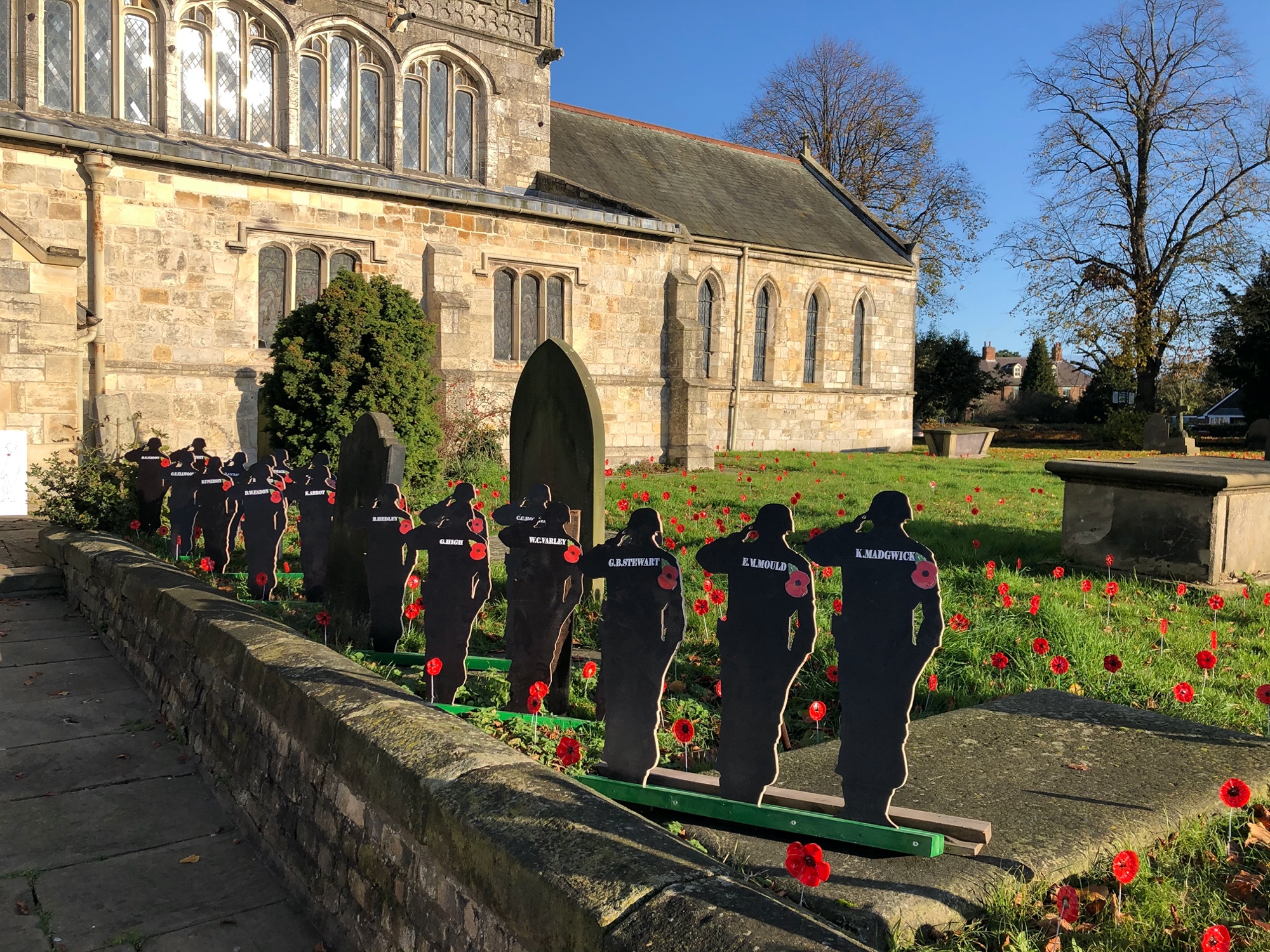