All pupils at Read School are placed into one of three houses upon entry: Dragon (Red), Phoenix (Yellow) or Unicorn (Green). Each house has a Captain and Vice Captain who are responsible for arranging teams or contestants for each event. The role of house-captains is an important one in school, and pupils wishing to hold these positions will go through a selection process each year.

House competitions are run throughout each term, and the winning house is announced at the final assembly of each term. Points are awarded in the Upper Junior School for Dojos and in the Senior School for Merits.

We aim to hold 3 competitions each term based around the themes of either sporting, academic or creative. Recently for the sport-themed competition we held some highly competitive and well fought matches of table tennis, badminton, football, rounders and a sporting relay.

In the academic arena, we have held a structured debate (Brexit and the Death Penalty were two of the more memorable), a geography quiz, giant sudoku, and an engineering task involving construction of a tower from sticks and string, with the tallest tower winning.

Taking inspiration from the likes of ‘The Great British Bake off’, the creative competition has consisted of a heated cooking competition, designing tickets for the school play and creating banner designs for each Read School House.

The prize of being the ‘Top House’ is a very prestigious one and offers healthy competition for all the pupils at Read engaging them with such a variety of enrichment activities. Pleasingly, students take the role of representing their house seriously and make valiant efforts in supporting their own School House. 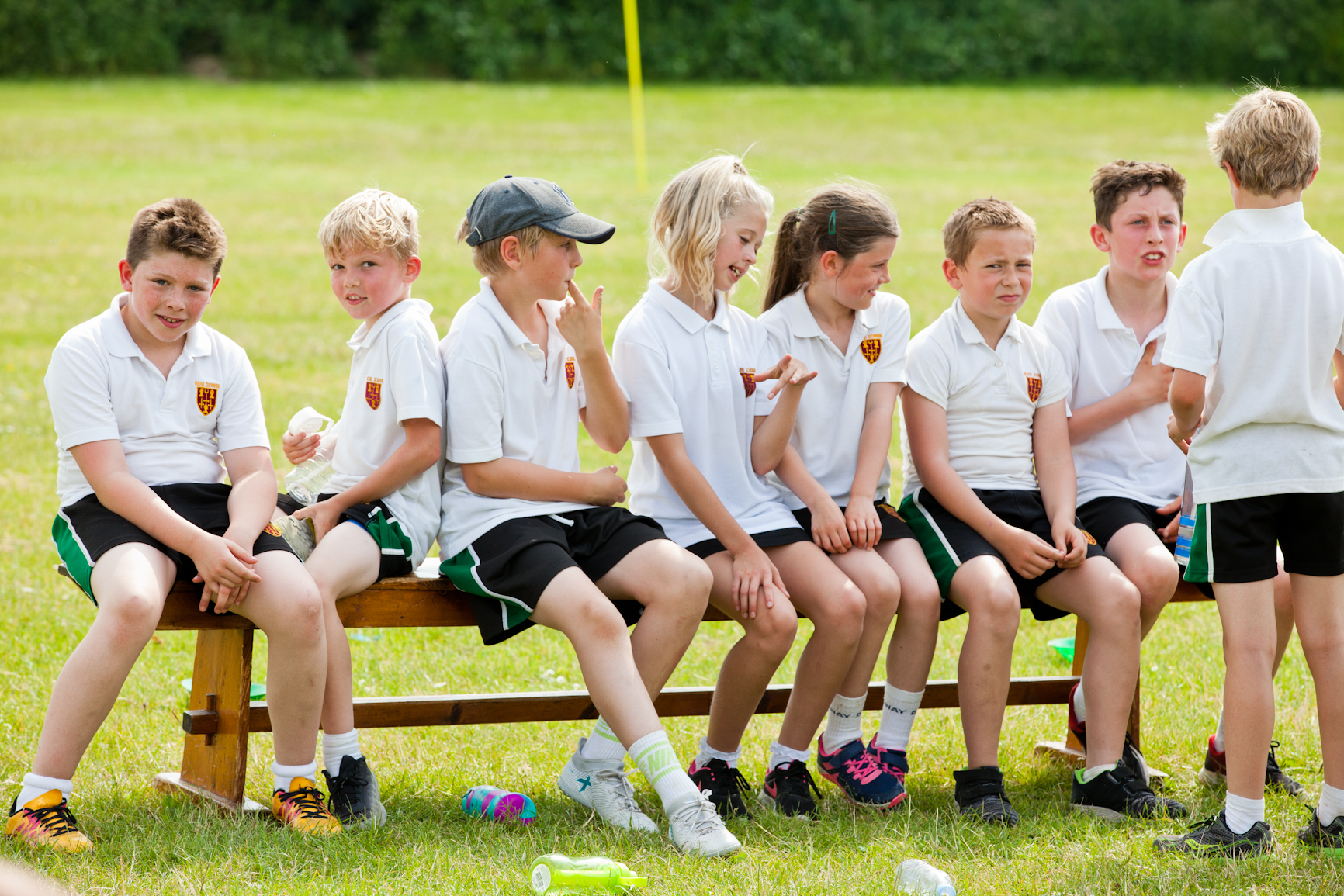